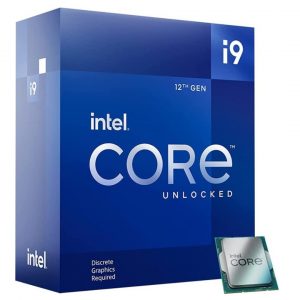 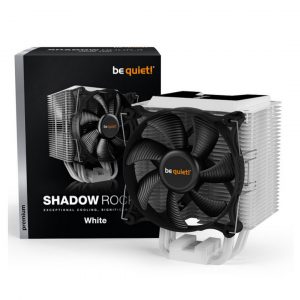 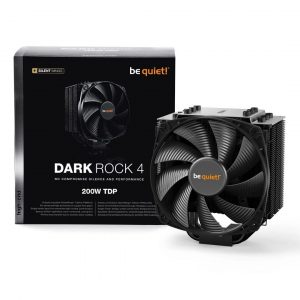 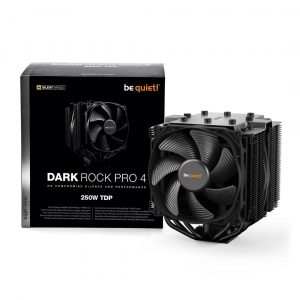 Revolutionary performance and multitasking.
With the highest clock speeds and groundbreaking new architecture, you’ll be able to push your gameplay to new heights while secondary apps run seamlessly in the background.